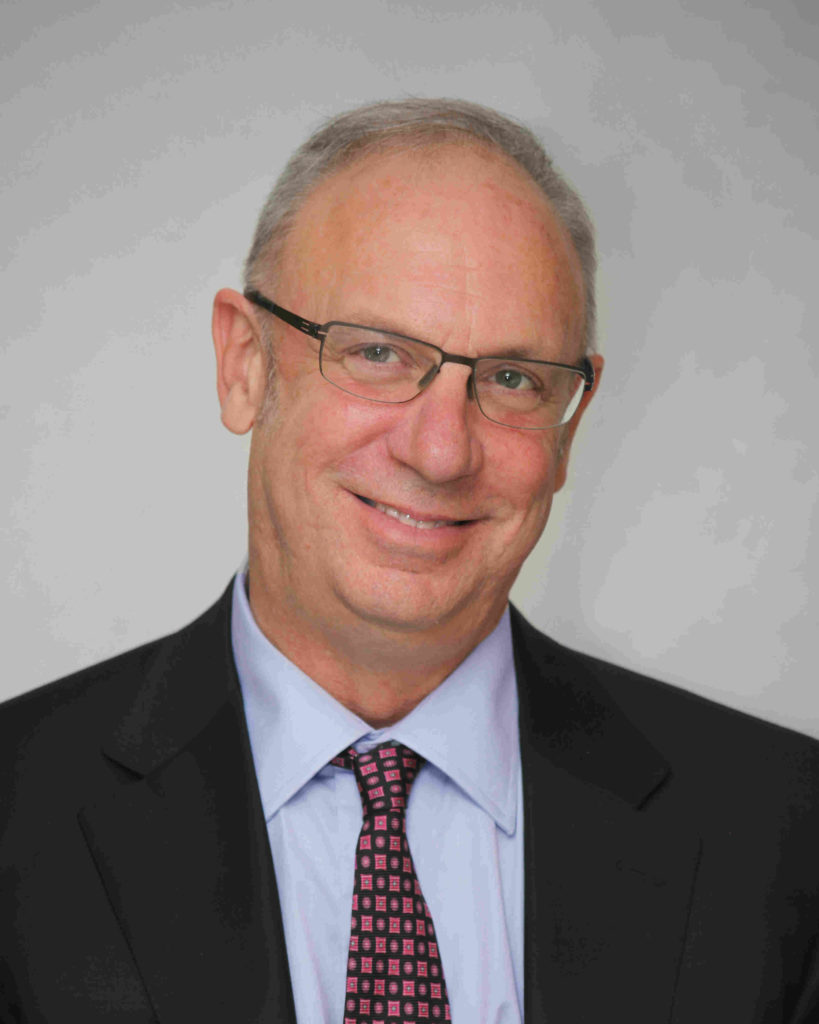 John Richardson B.A., LL.B., J.D.​ is a Toronto based lawyer who is admitted to the Bar in Ontario, New York and Massachusetts. His professional practice is focused on assisting with the unique issues facing U.S. citizens and Green Card holders who live outside the United States. As “tax residents” of both the United States and other countries, they face uniquely difficult challenges. This includes (but is not limited to): U.S. citizenship relinquishments, U.S. tax compliance issues, information reporting, FATCA, FBAR, PFIC, expatriation (including Exit Tax planning) and recently “U.S. Transition Tax” issues.

He is a longtime advocate of U.S. tax reform and has made numerous submissions to the U.S. Senate Finance, Committee, the U.S. House Ways and Means Committee and submissions to Canada’s Parliamentary Committee considering the FATCA IGA.